Challenge Accepted
It’s 4:55pm. Five minutes until launch. Tick, Tock, Tick, Tock. The sound of the wall clock can be felt reverberating in the empty room. I went through my mental checklist. Promotion, yep, video, flyers, Facebook, face-to-face, street signs with arrows. Yet as I sit with my partner in crime, alone, in an empty room filled with chairs, computers, snacks and a junkyard of creativity, no one’s here.

“What did I do wrong?” is all I could help thinking.

If I were I kid, I would have been so into this, yet four brand new Edison robots were about to sit idle, with no tiny hands facilitating their movement. Then it happened.

The first of fury to arrive. One, two, three…by 5:05pm nine adoring faces and four adults, seated, ready and willing participants to a first in Salmon Public Library’s Make-It program.

Not the teens/tweens I was targeting at the High School but who cares, I had a program to run. There is a saying in fighting. Everyone has a plan until you get punched in the face. I had strategized, made a killer power-point, thought out the design plan, provided a creative space for making to occur. Turns out, kids just want to smash robots.

That’s fine, it’s about adapting, discovering, and testing Cameron and I’s ability to facilitate around this fatal boyish flaw. We had all ranges of reactions from Dad’s helping teach a open sponge of a son how the programming part works, to the smaller guys cooperating with each other to build a better fight robot. Others took a more cerebral approach navigating through a giant obstacle course designed by a group effort.

The end of the evening was rapidly approaching, with no sign of stop in sight. Me, still unsure of the ultimate success to this program approached a mom idly sitting watching her boys. Resigning myself to disappointment she reassured me with a, “Are you kidding me? My boys are having the time of their life over there.” But a question that plagued me leaving the training session in Boise, how do we measure success? Is it with statistical numbers or stories. And if it’s stories, how do we capture them. Maybe not a full story but a lingering comment that was left by the multiple youth participants rang in my ear as I left that evening, “Can we take these robots home tonight?” and it was with that, I knew, this little electronic pieces of plastic orange had made their impact much more then any powerpoint presentation I could have come up with. The secret is in the discovery. 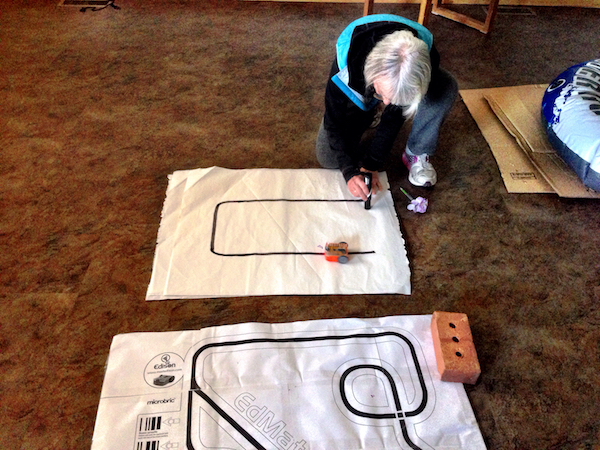 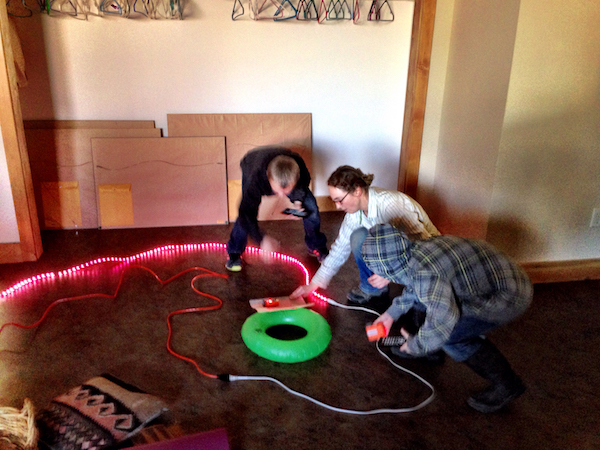 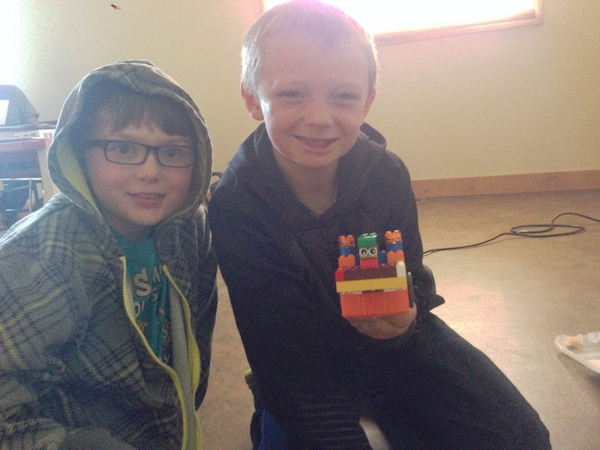 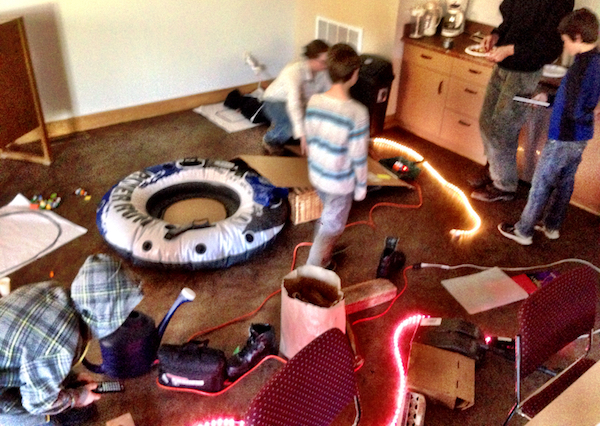 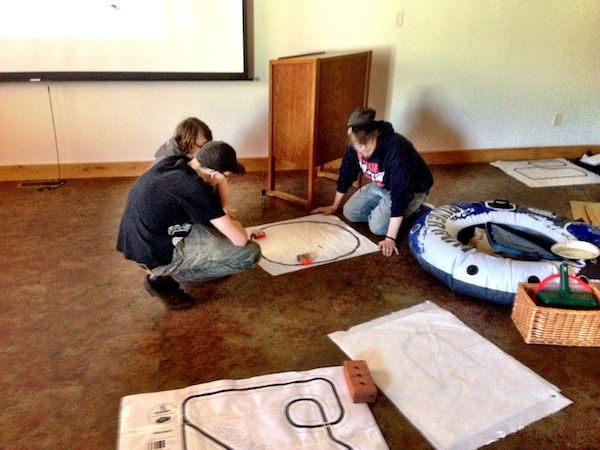