Measuring Success
In a new attempt to garner attention to Salmon Public Libraries effort in STEM programming supported by Idaho Commission for Libraries we reached out to a local potential partner, Lemhi After School Promise & Bruce Murphy. The results couldn’t have been better. Escorted over to the library where a world of Maker awaited the unsuspecting participants. A round robin of opportunity to have fun with Lego Bridges, Edison Robots, Makey Makey Dance Dance Revolution and the power of circuits. We have long been waiting for a turnout with such enthusiasm that  was only possible with a fantastic partner in Bruce. His spirit and ability to naturally facilitate the group made for an even better experience.

However the giving didn’t stop. We had two extra special volunteers that need mentioning. Jerry who spent his time with Hydroelectric power in the past added a warming spirit and engaging questions as he floated about. The children got individual attention but moreso a thirst of what more could be done! Lastly Christian. A recent transfer from Blackfoot that has a hunger to create a local robotics club. What better avenue then starting to see how the library is facilitating future engineers, thinkers, creatives, with it’s Maker Programs. A natural at asking leading questions so much so I had caught out of the corner of my eye the sheer glee and excitement as he artfully navigated the landscape of a frustrated young girl’s attempt to get the windmill to spin with her circuits.

And that’s really it at the end of the day. We spend a fair bit of time contemplating how we can measure success. Is it participation? Is it involvement? A story? To me it’s the a-ha moments. Cameron skillfully testing her facilitating abilities with Edison robots encouraging the younger boy to keep trying different methods with the “follow the torch” program till he RUNS out of the dark closet screaming, “I GOT IT!”. Yes..yes you did. That’s success. The measuring of critical thinking to where a participant is encouraged and engaged so that they make it past the idea of failure and no longer see it as a failure but a stepping stone to an even greater reward.

Join us on Friday, April 29th @ 4:00pm for our “Little Bits: Robotics Play” thanks in part to Computer Zen.

Some photos by Bruce Murphy, video and others provided by Salmon Public Library. 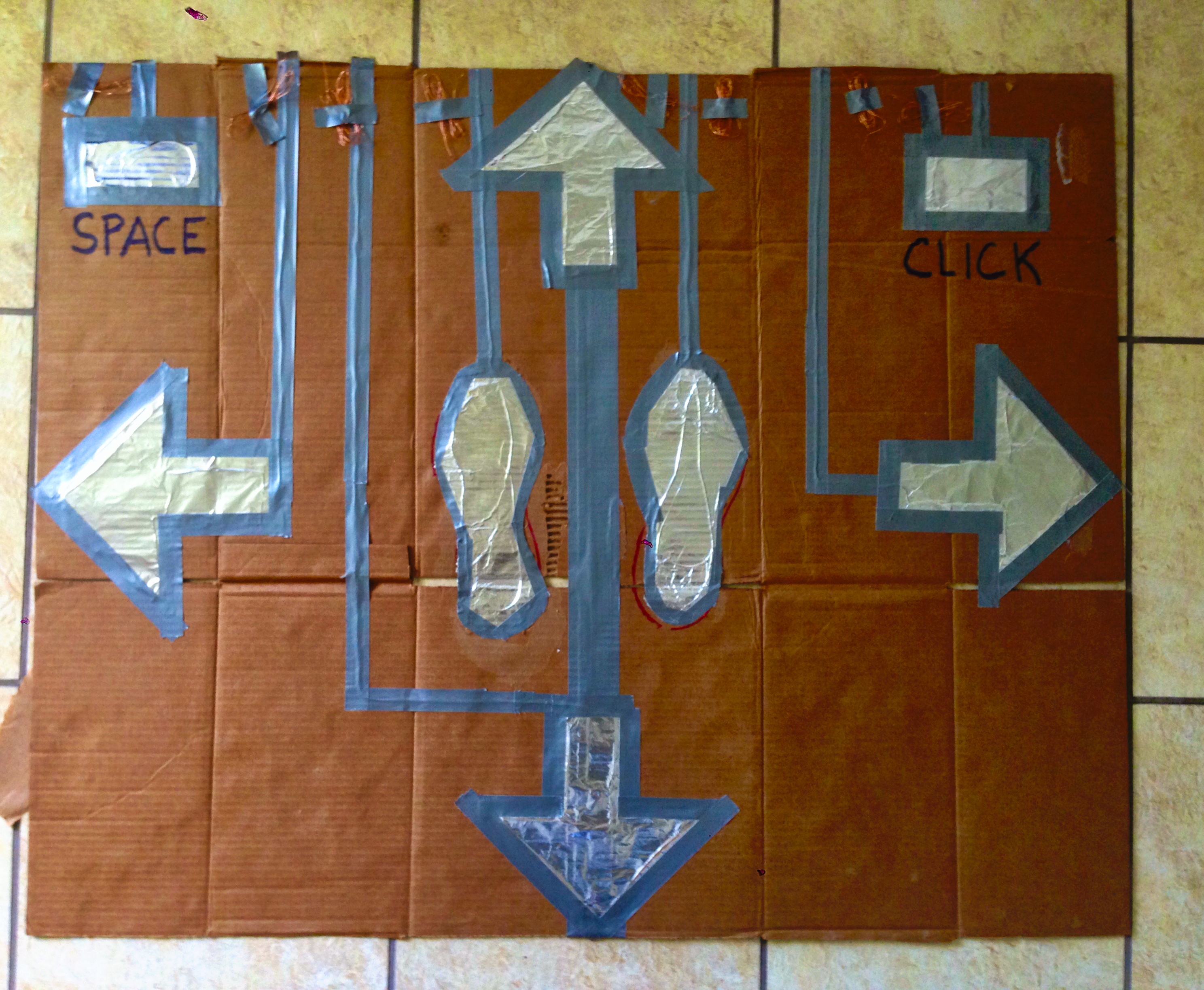 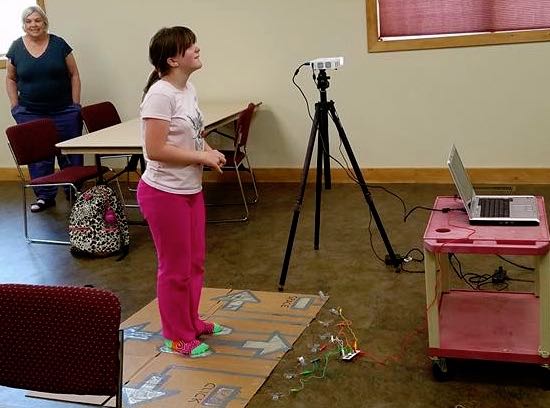 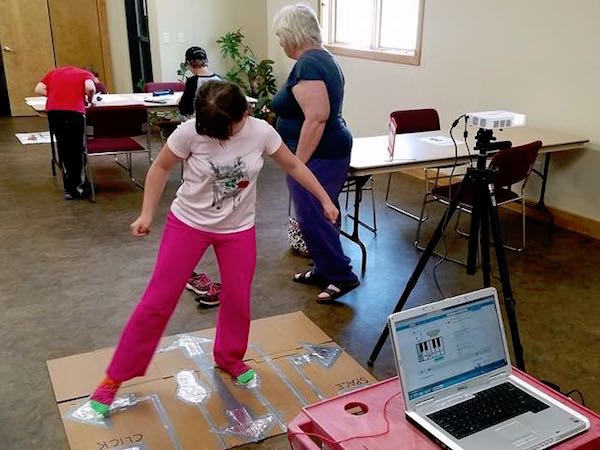 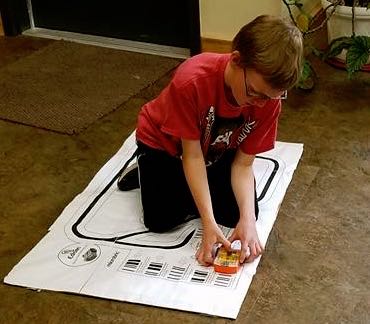 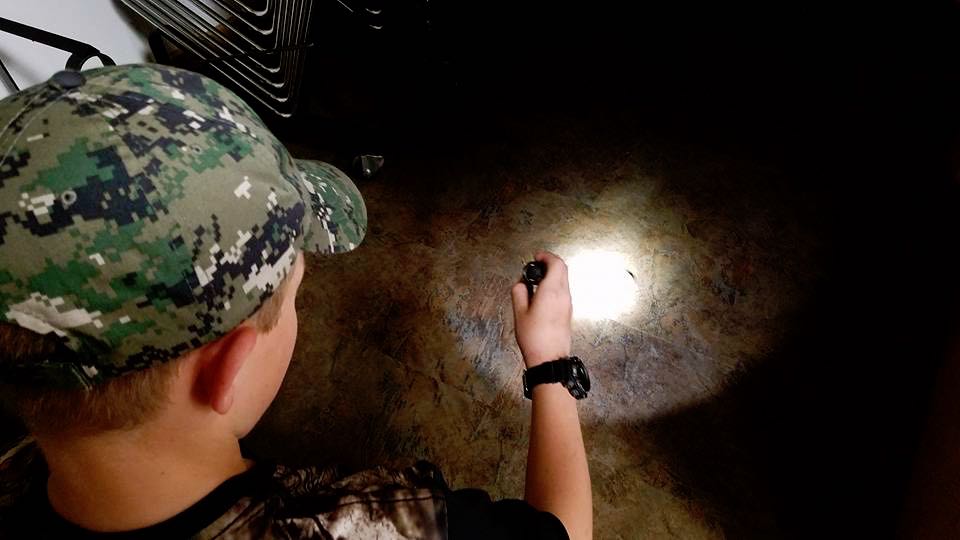 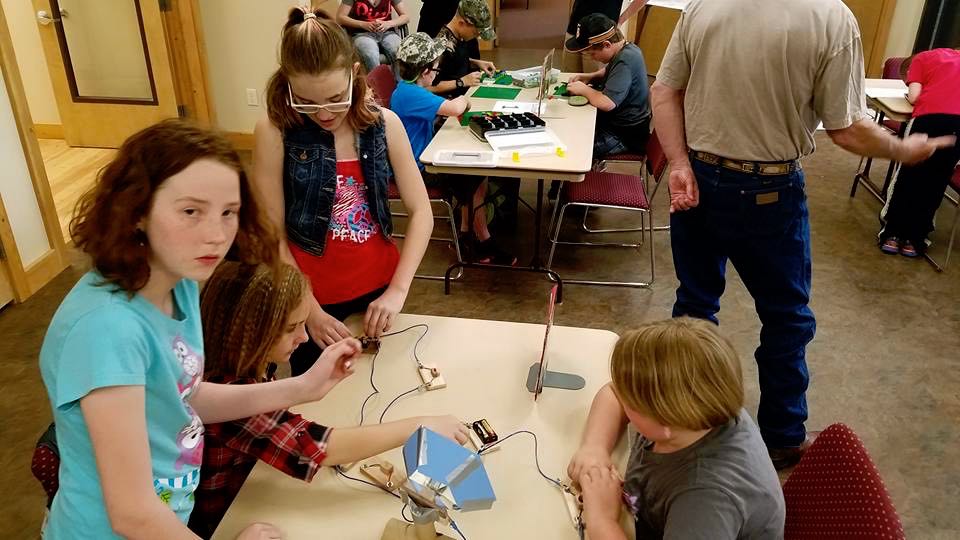 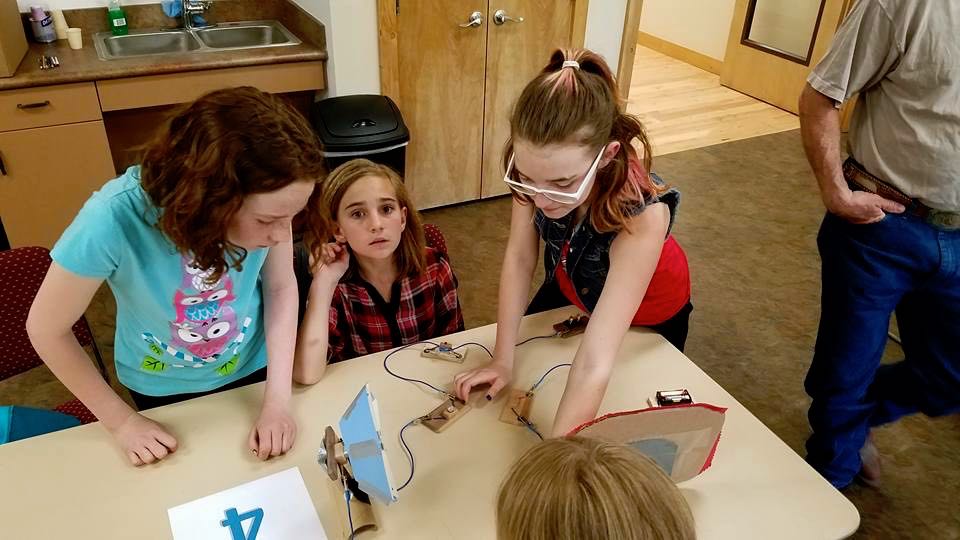 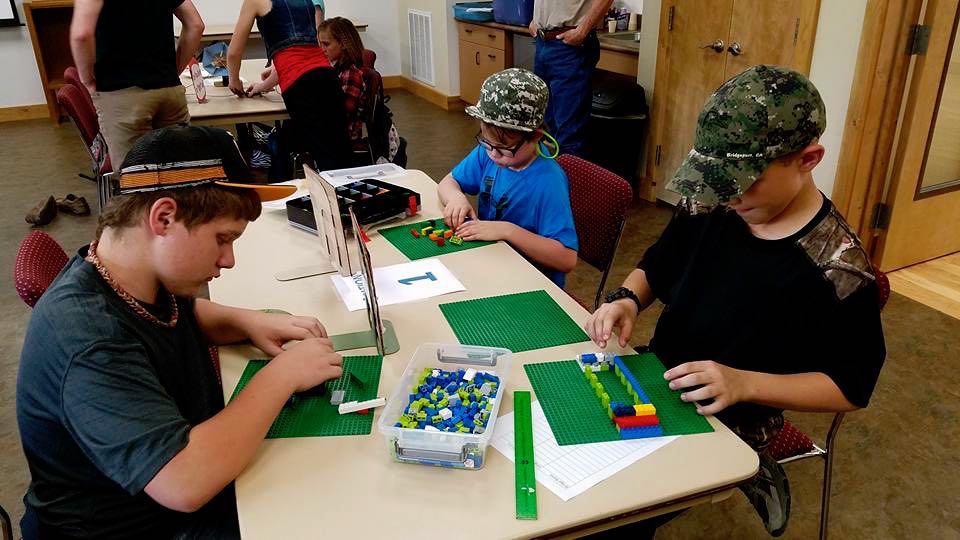