Little Bits Robotics Review
The buzz on the street was this program was going to be huge. Around town the murmurs of Salmon Public Library hosting a second event with robotics could be heard. But how? Racking my brain after dealing with multiple avenues of promoting I couldn’t figure out what was different this time. Had the word merely just “gotten out”? Was STEM programming all of the sudden “cool”? But after much debate I hit the nail on the head. We had partnered with Computer Zen whom presented us these Little Bits a few weeks prior and unbeknown to us they had been promoting this event on there end. Suddenly a promo video and a clipboard at the circulation desk paled in comparison to advertising on the radio three times a day until Mother’s Day. When we found this out, Cameron and I looked at each other wide-eyed, thinking, “we’re gonna need a bigger boat”.

Fortunately for us we accommodated all who wanted to participate. The screams of joy, sighs of frustration, were dulled in the ultimate joy of discovery. Witnessing parents act as facilitators, willful volunteers cheering our young engineers on, the day was in short, a huge success. I learned to never be surprised. From table to table I circulated I was impressed and wowed by the creativity and thinking process that was exactly out of the box as I could have hoped for. Check out some of the photo and video highlights below. Revisit the journey we embarked on last Friday to which with events like this, we never truly know their end. 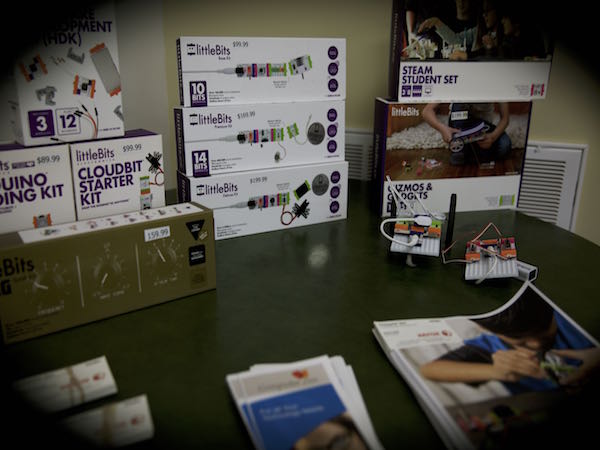 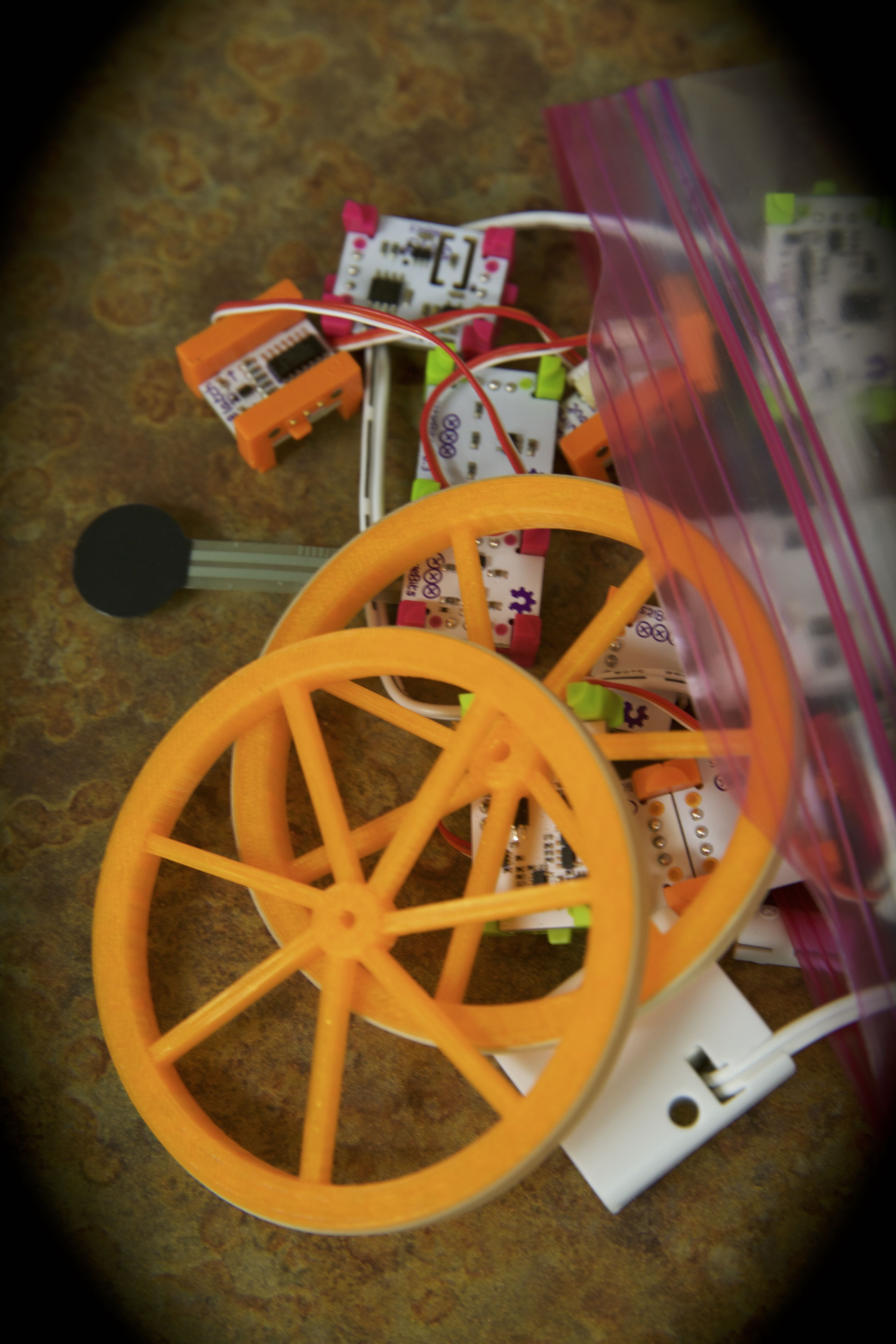 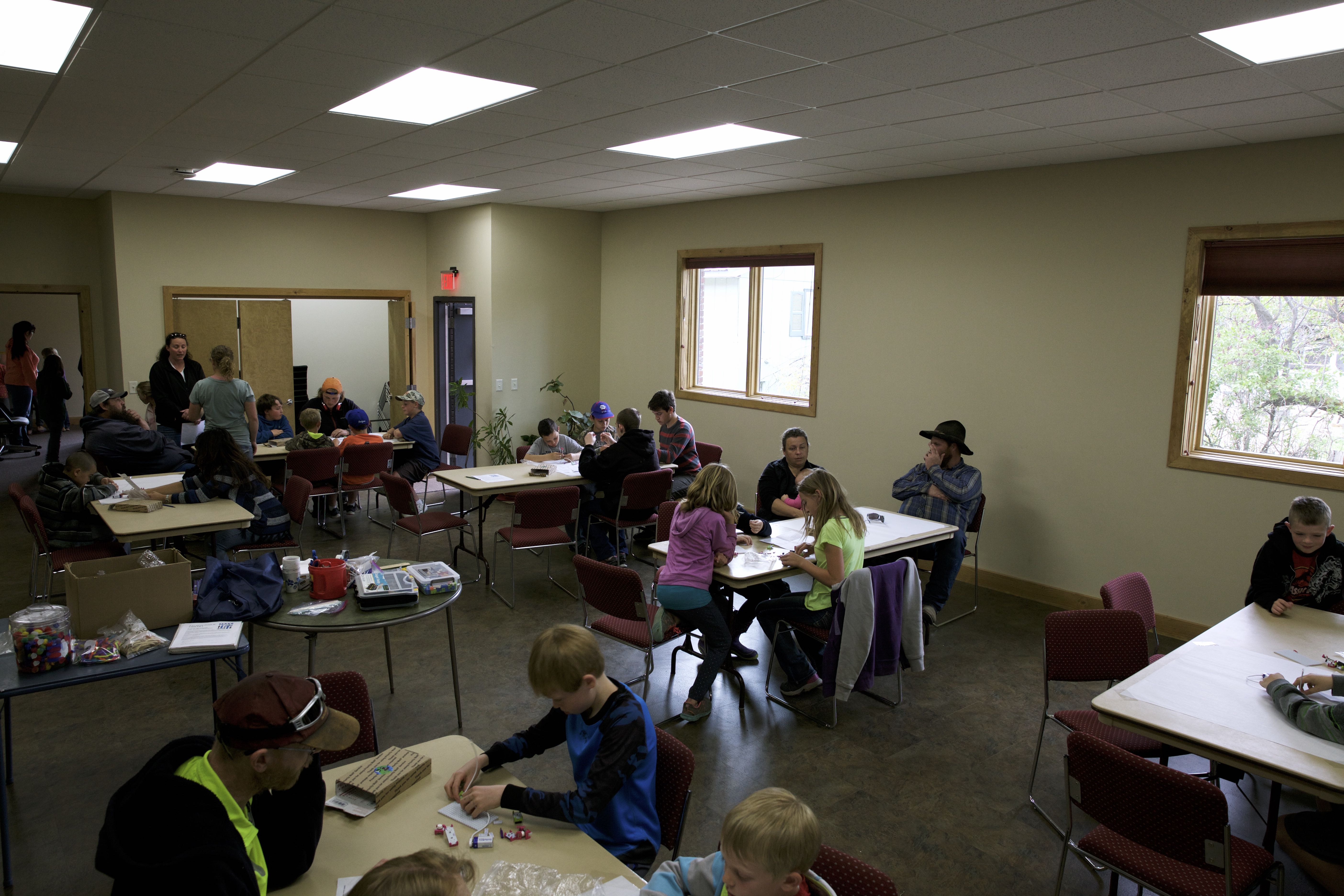 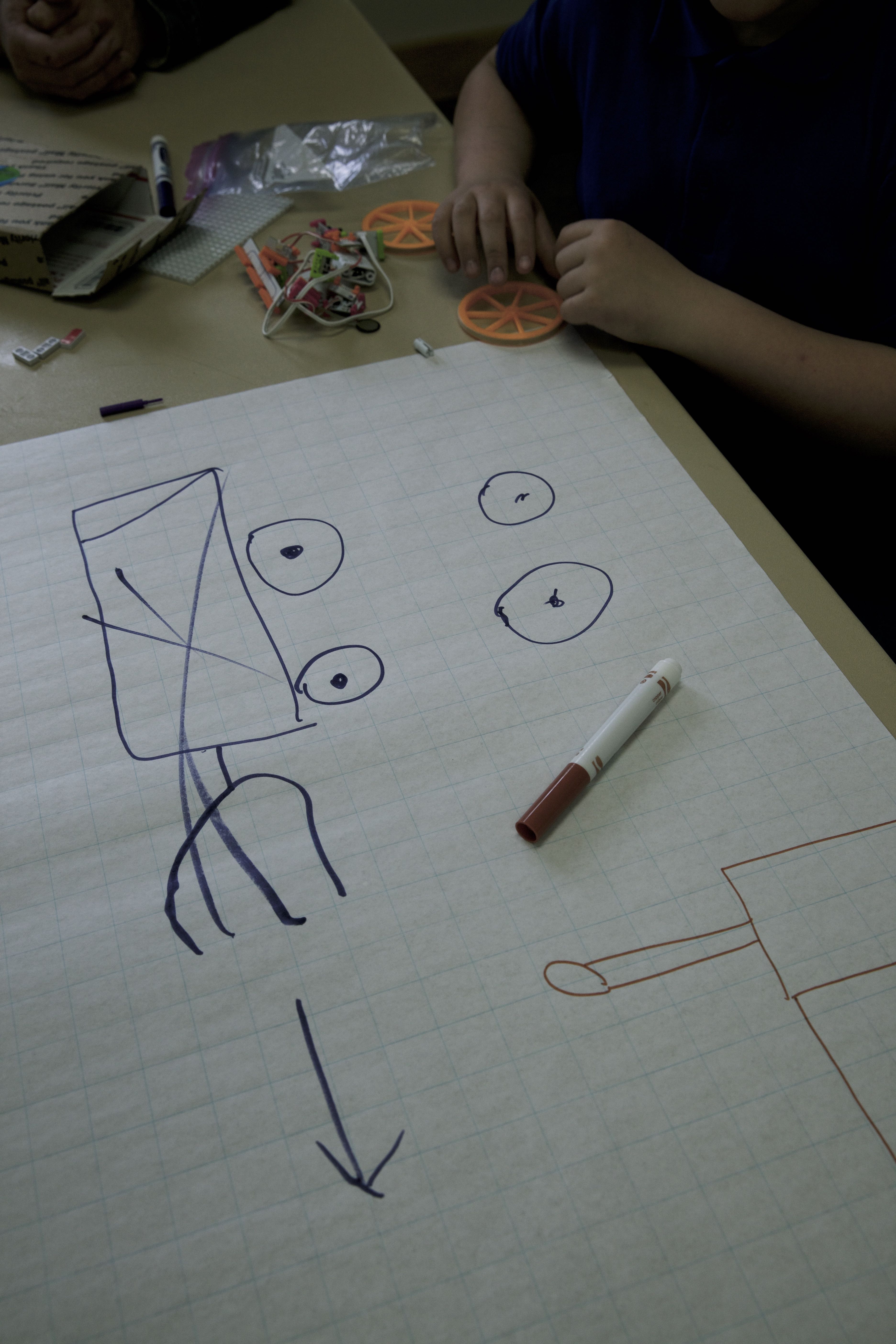 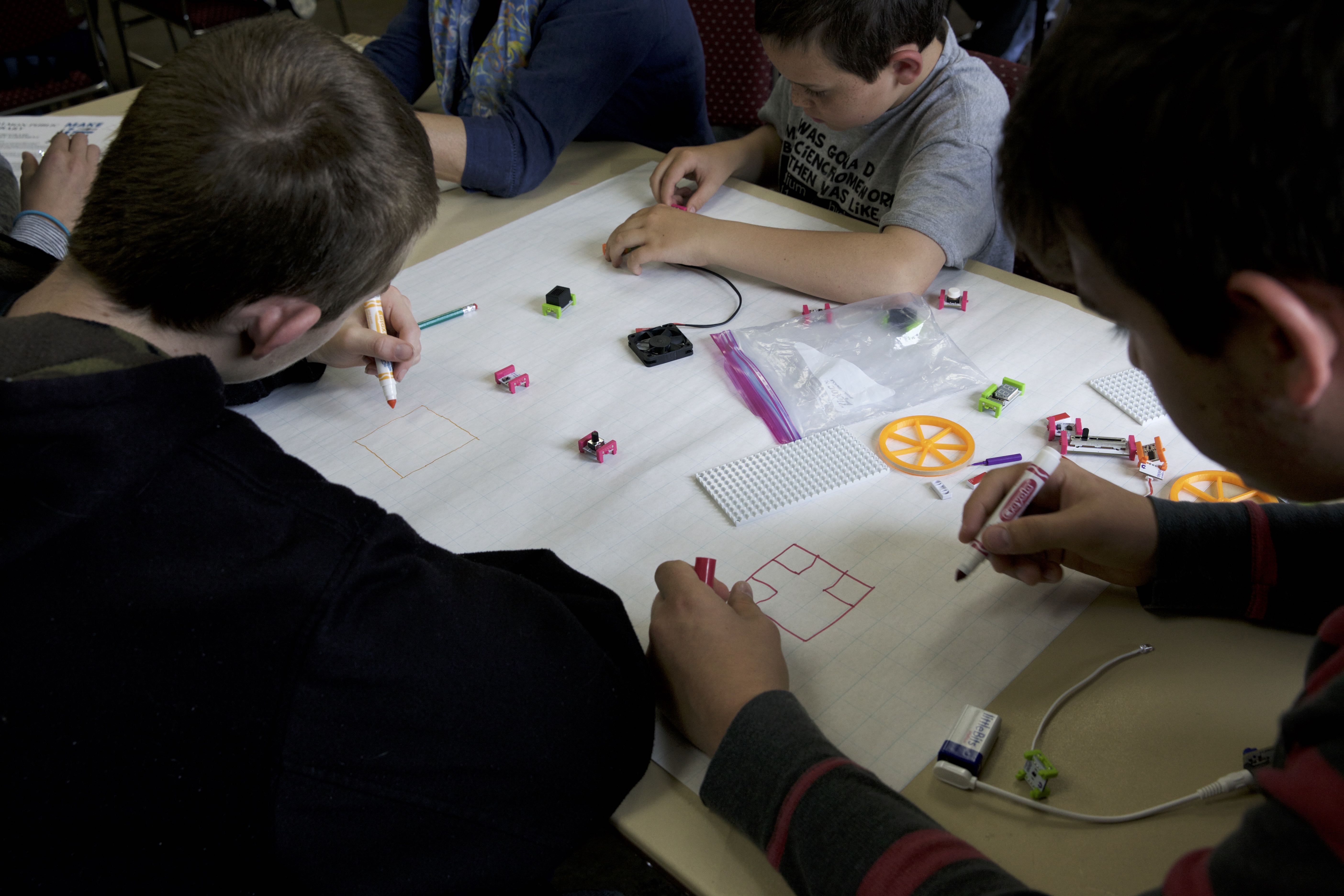 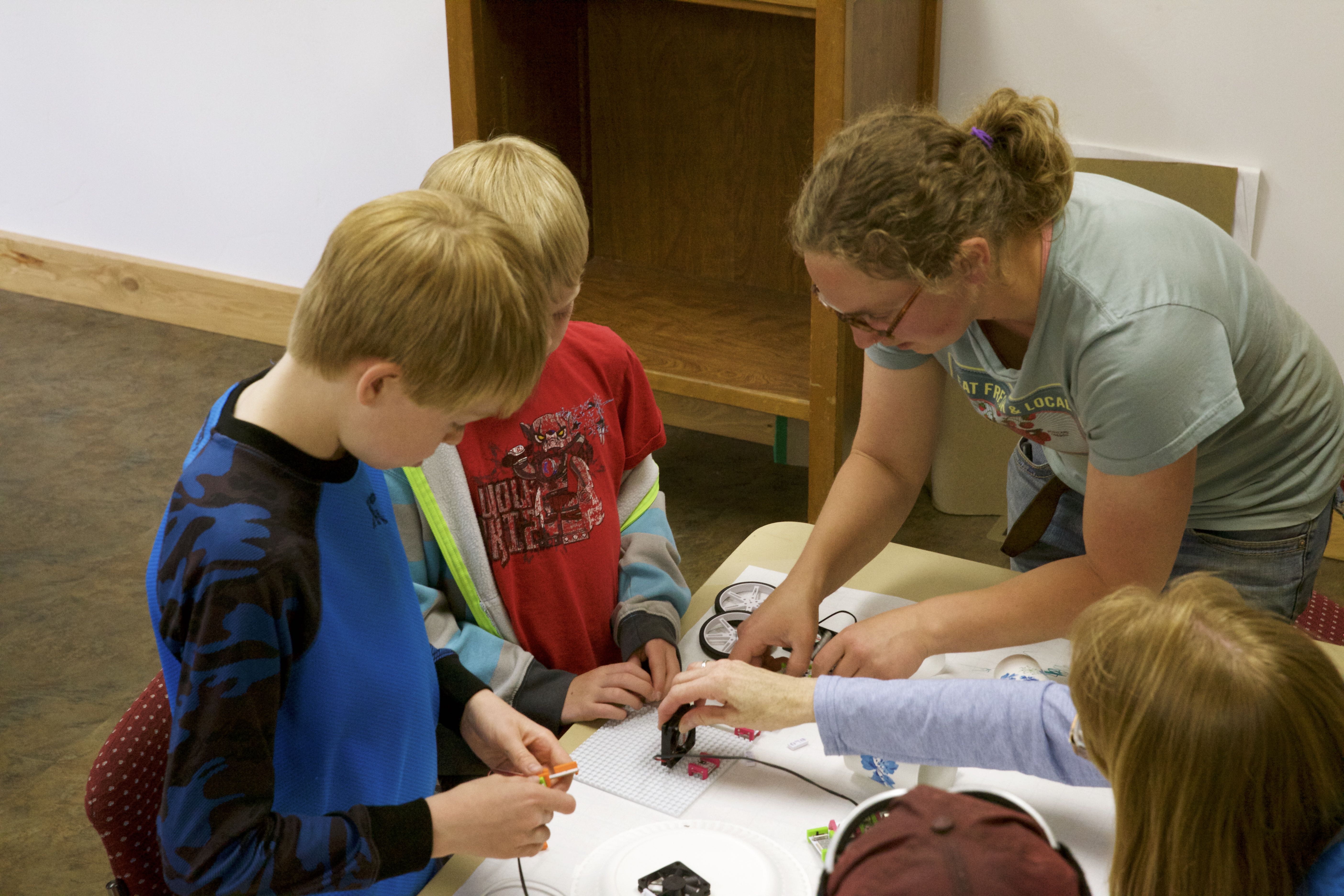 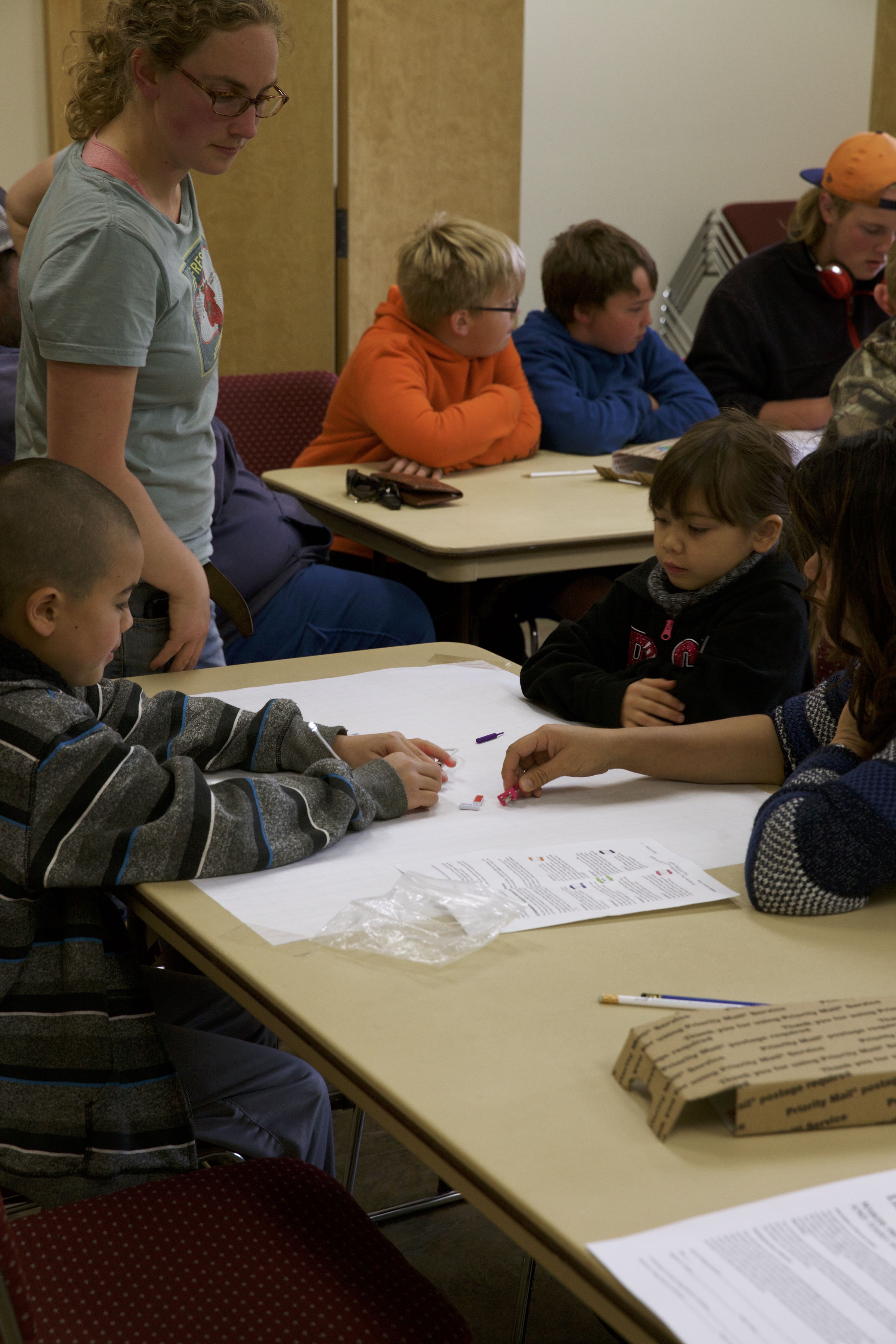 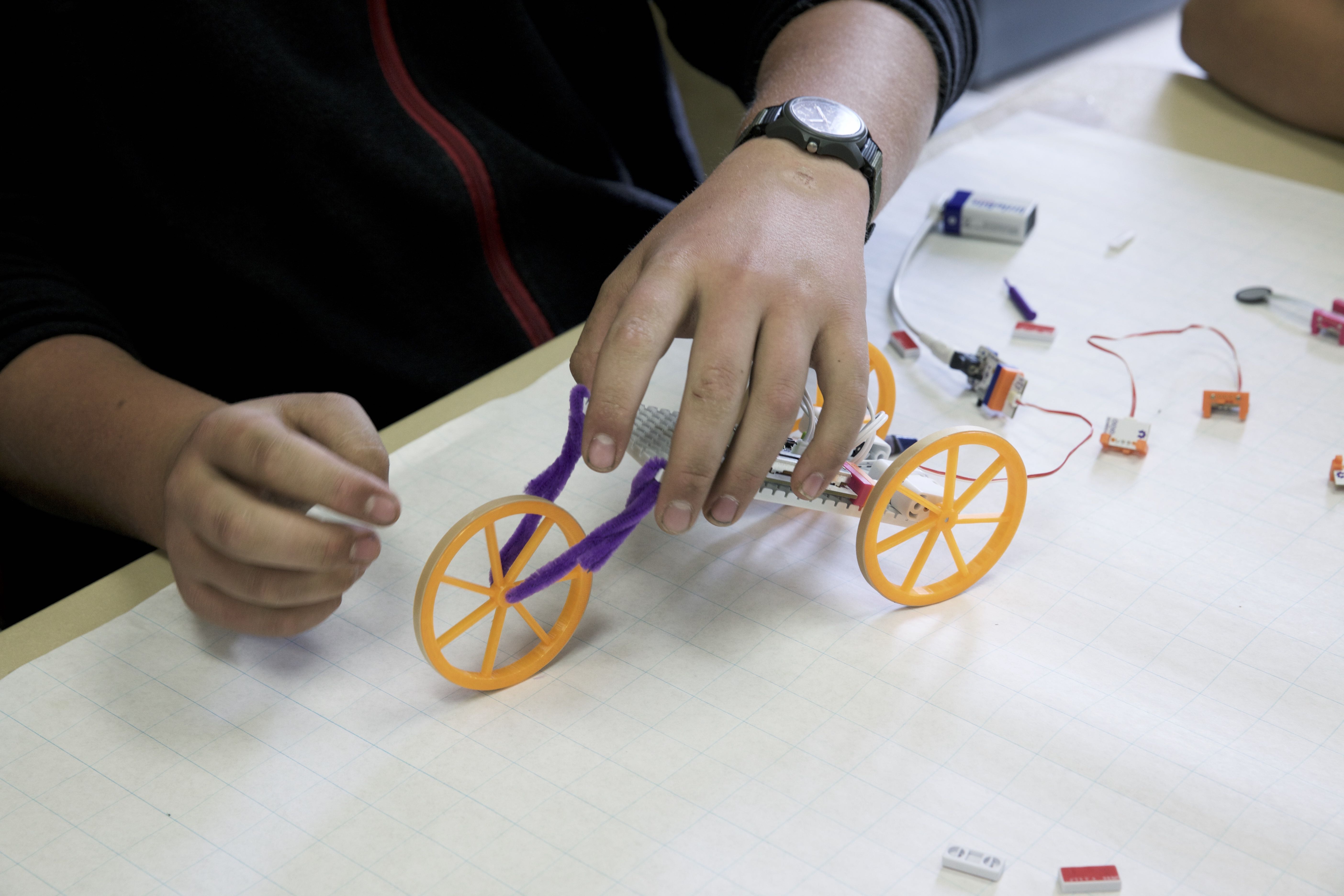 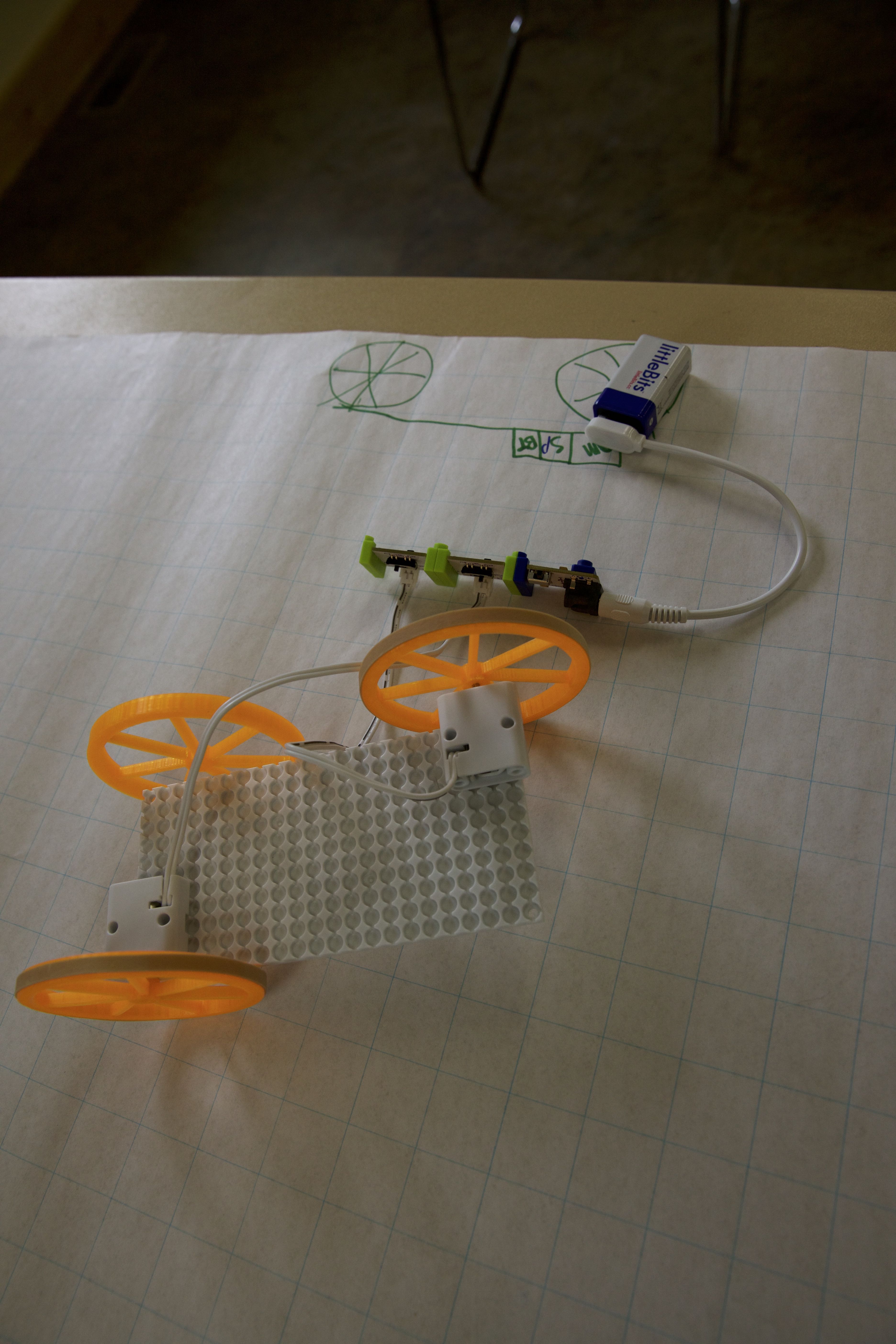 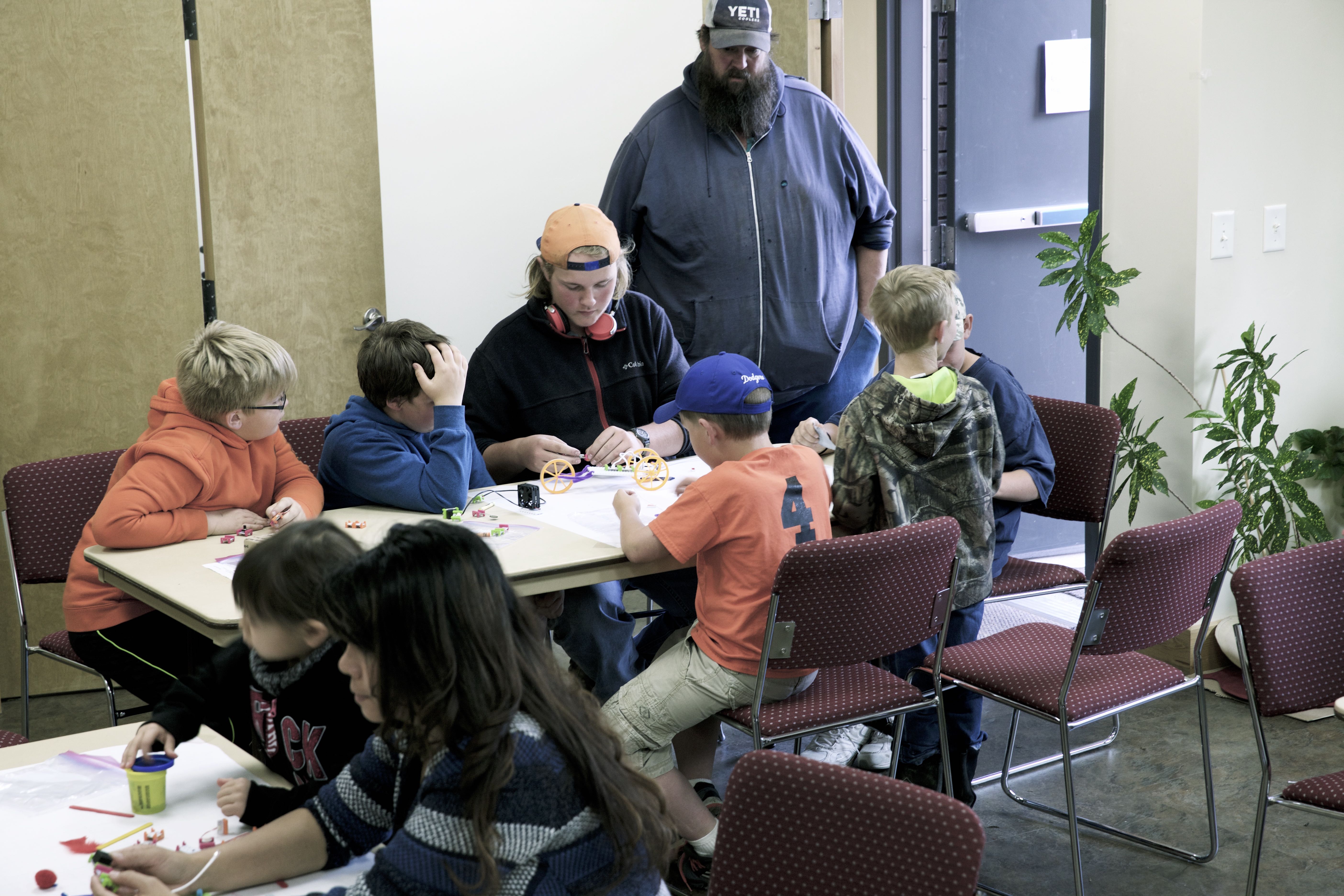 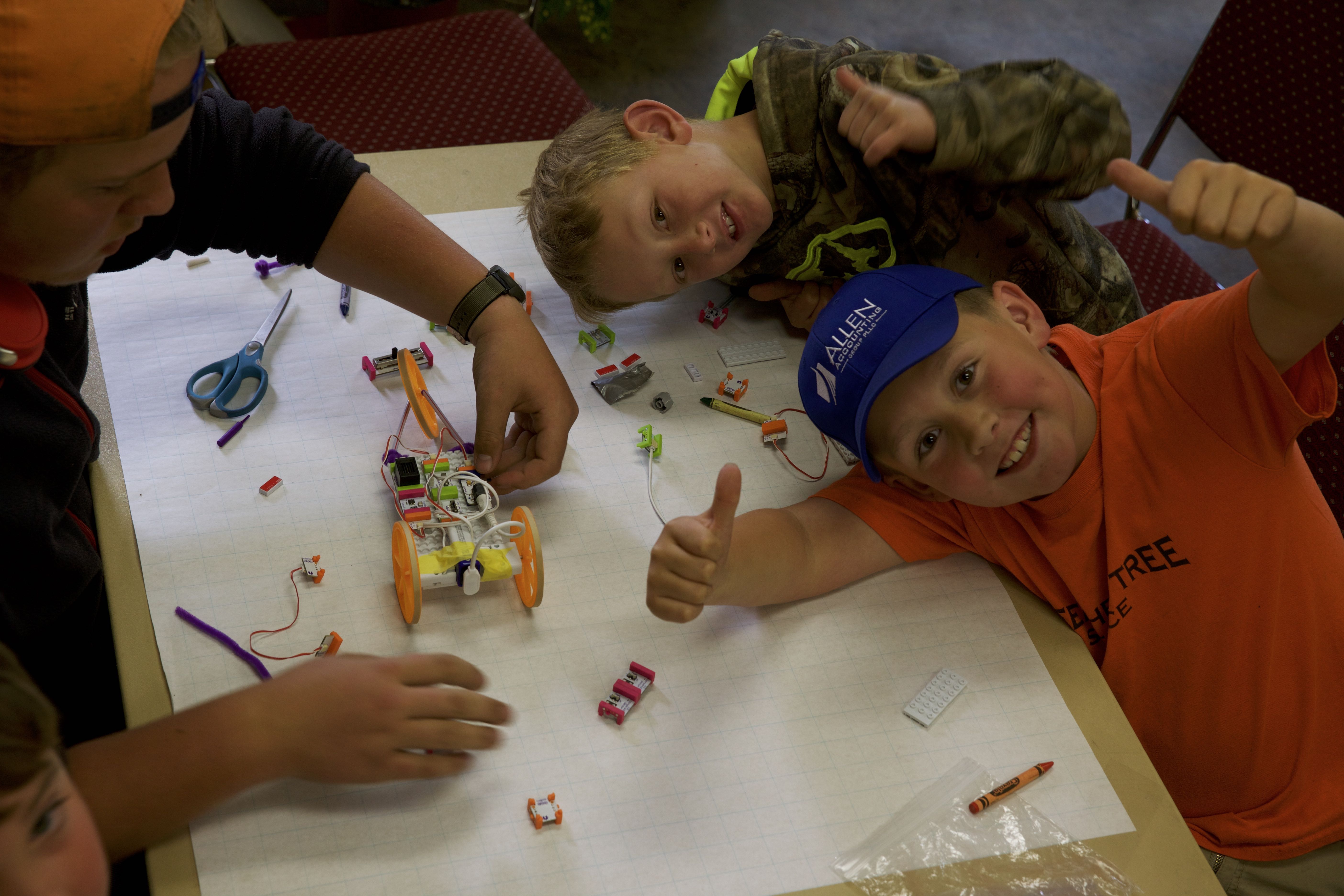 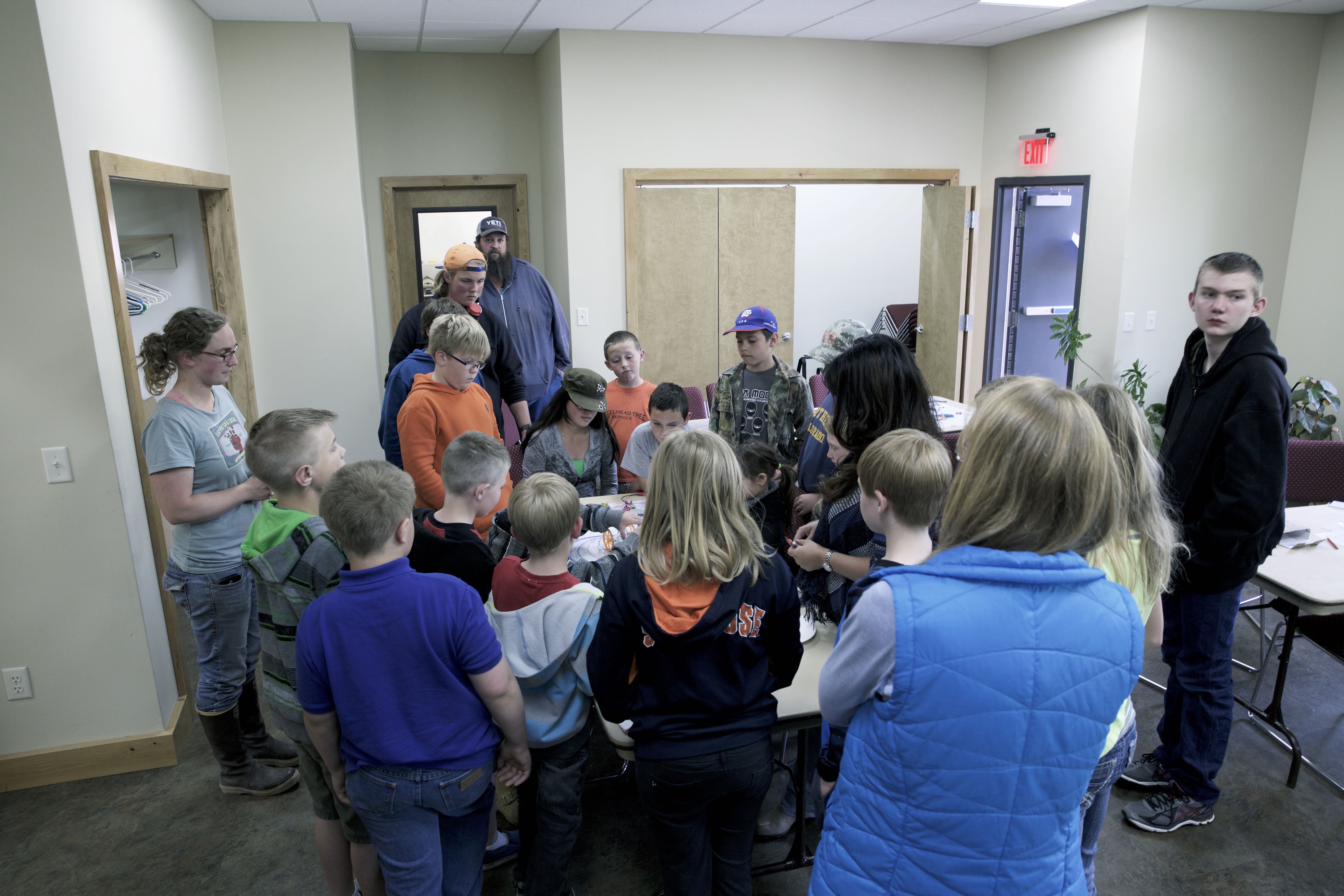 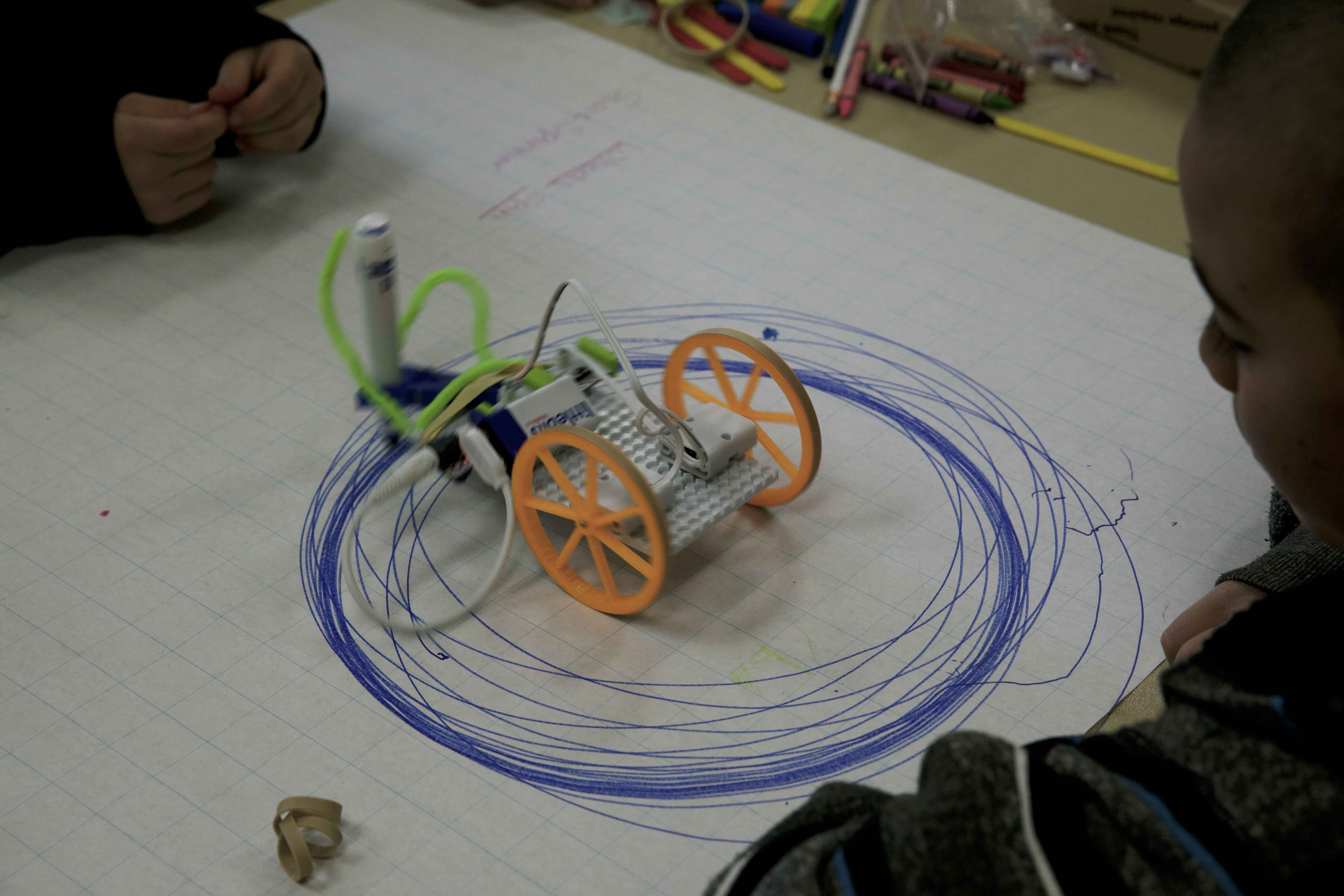 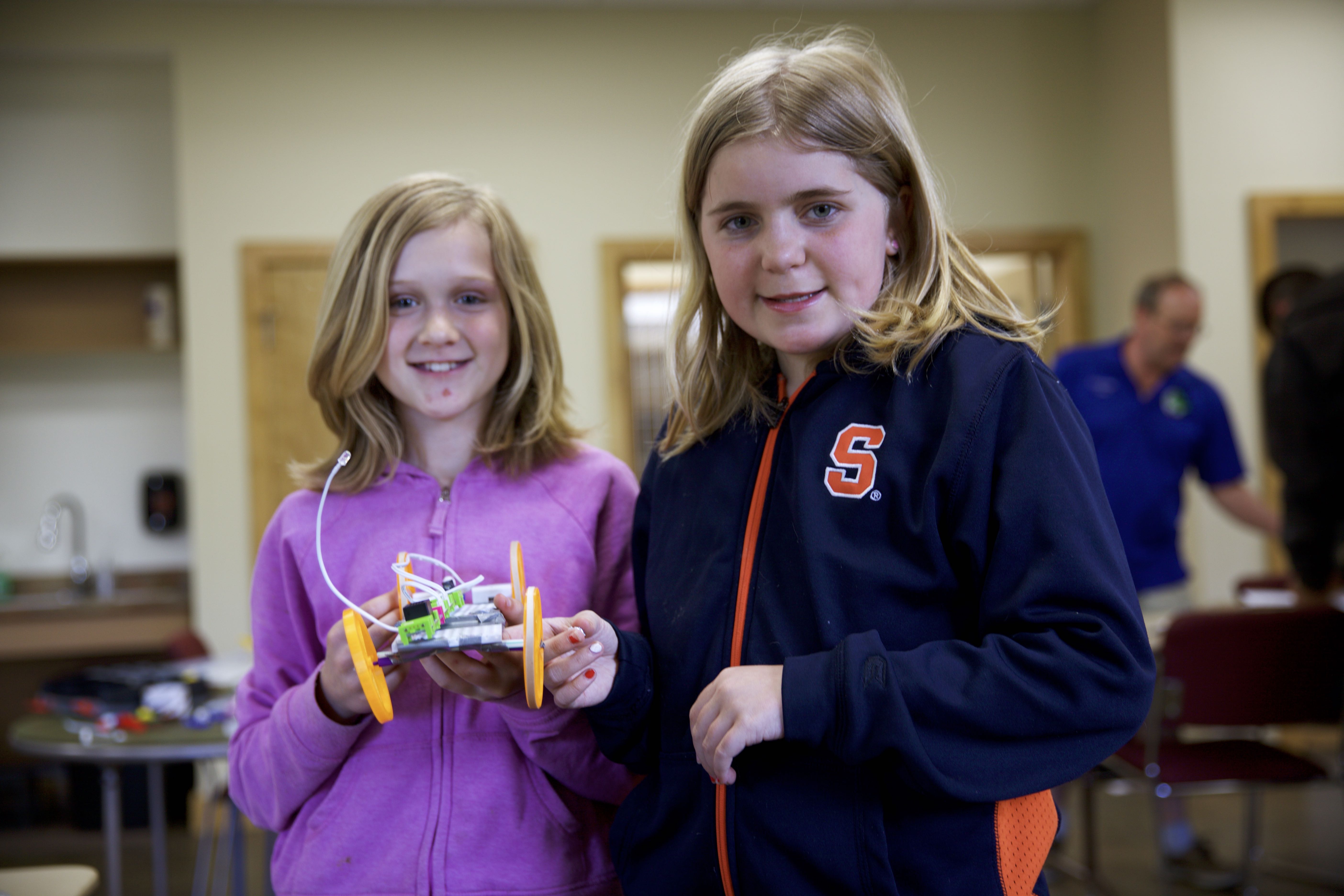