Behind the scenes with Ghosts of Gilmore. In anticipation of this project, each week our hope is shed more light on the characters in the story building more drama for the final tour. This week we’re introducing you to William (Willie) Mayfield. (This is a work of fiction. Names, characters, places and incidents either are products of the author’s imagination or are used fictitiously. Any resemblance to actual events or locales or persons, living or dead, is entirely coincidental.) William’s from the streets. He’s used to making his way through the toughest of situations by his good looks, luck, charisma, and gift of gab. He’s been known to con a person or two, but always so they don’t know it and always with the best of intentions (in his mind anyway). He’s naturally athletic, which makes him a prime candidate for just about any physical challenge out there. Recently having received word from George about a new baseball team forming in the West, he swindles his way on to the Gilmore Pacific Railroad, and heads out west to see what kind of adventures await.

Take a look at some photos of Jesse playing “William” during Ghosts of Gilmore: 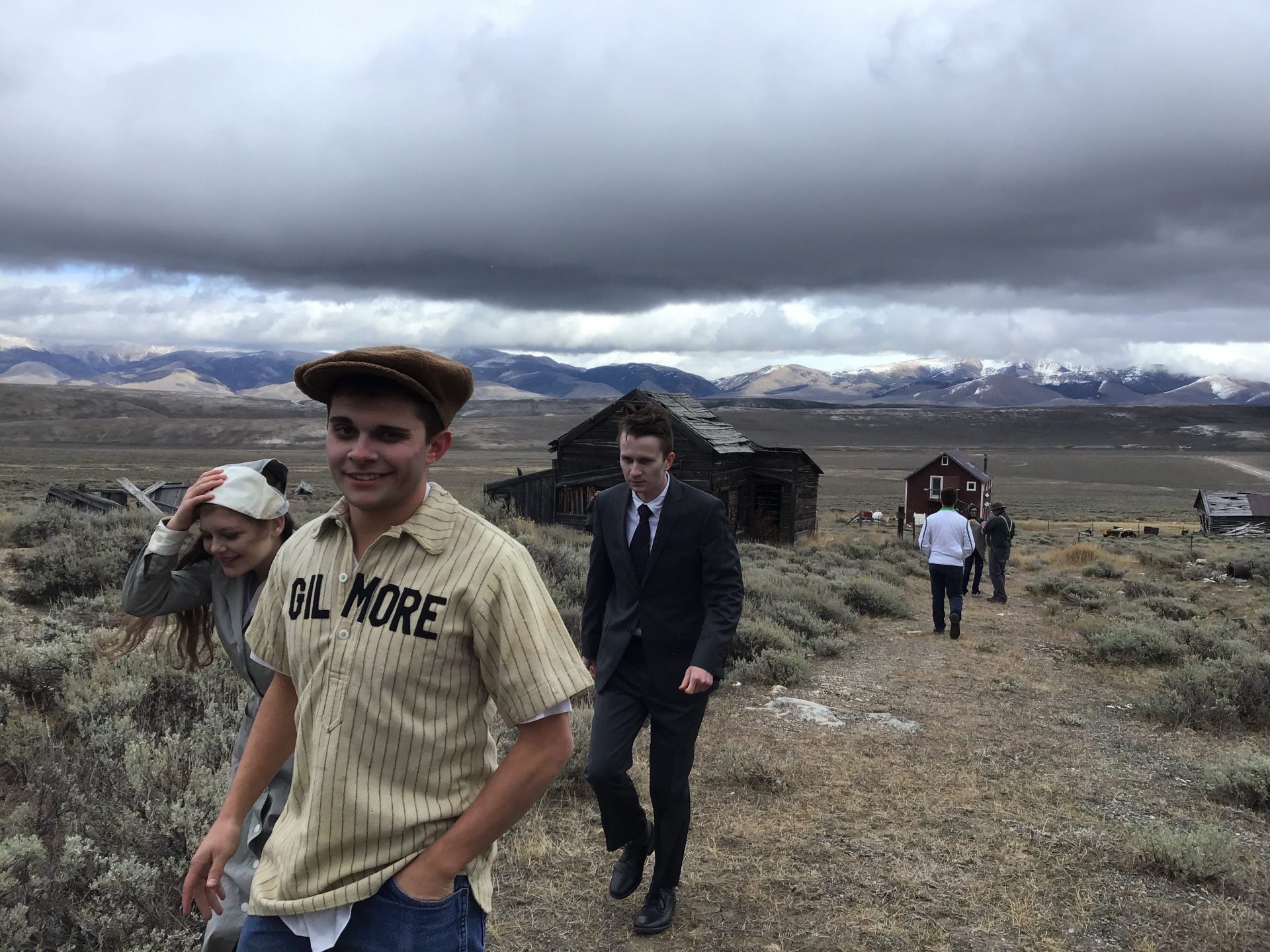 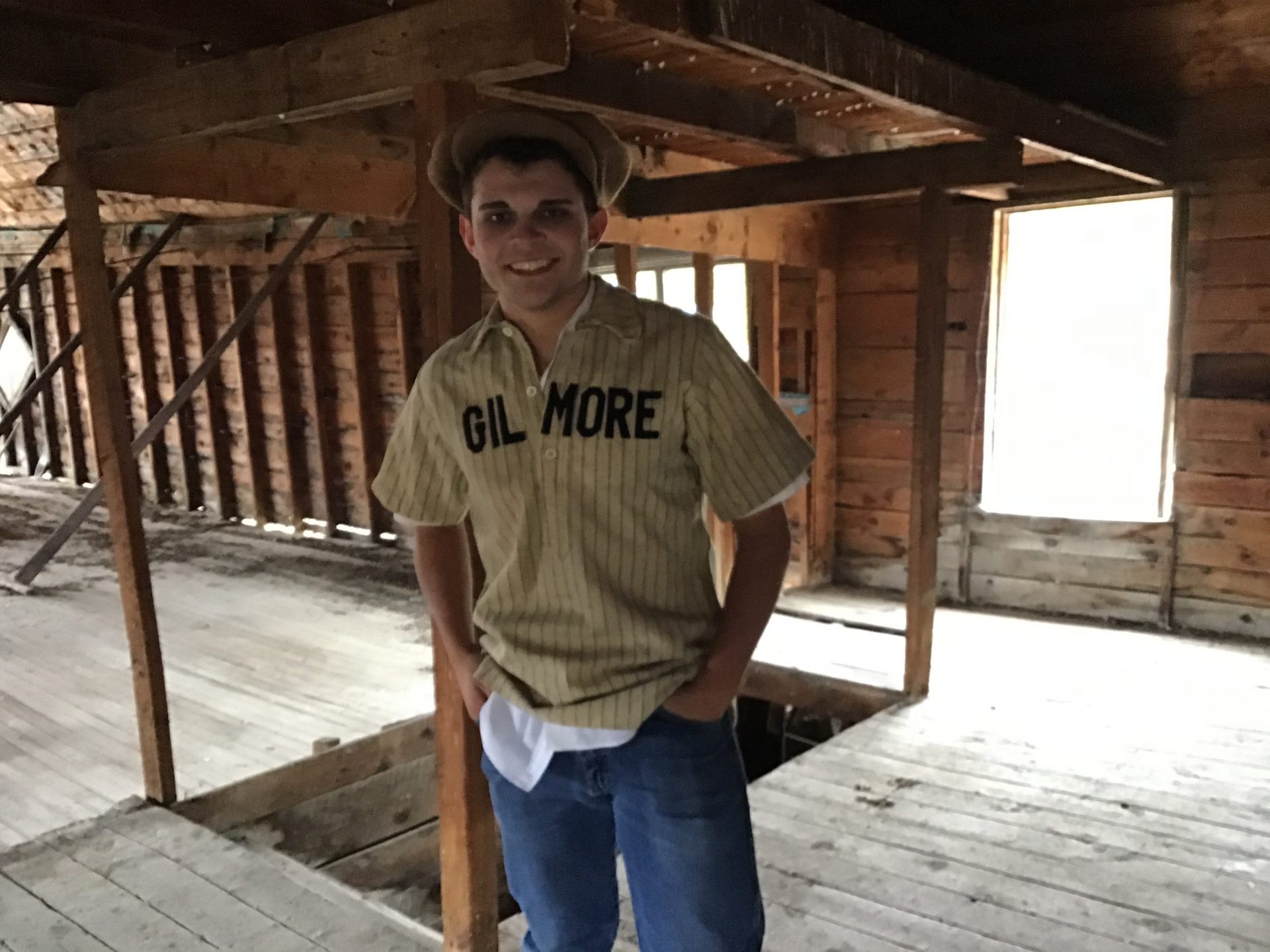 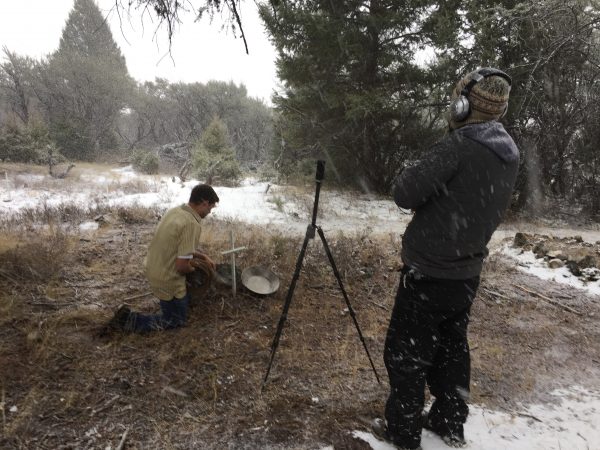 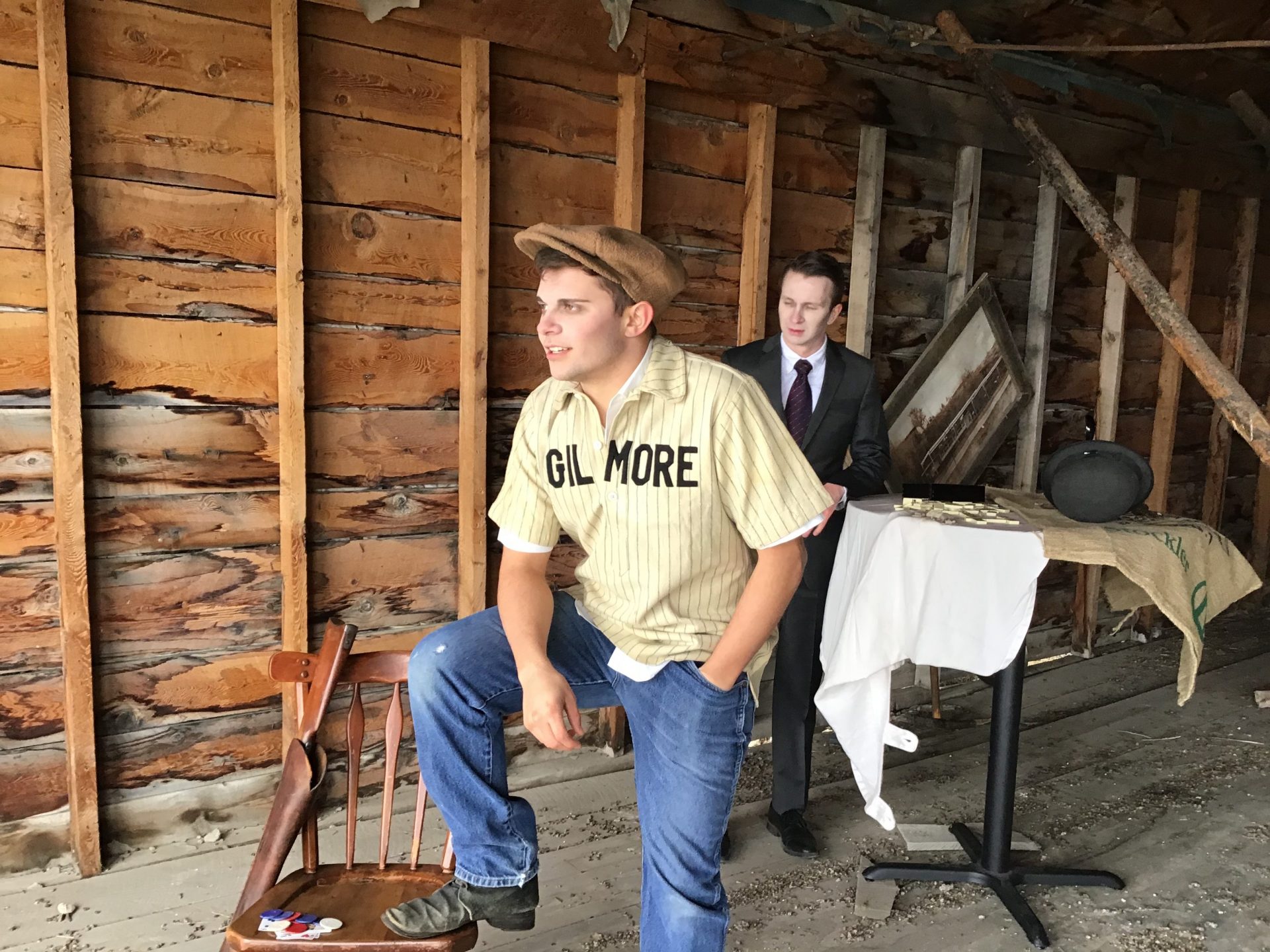 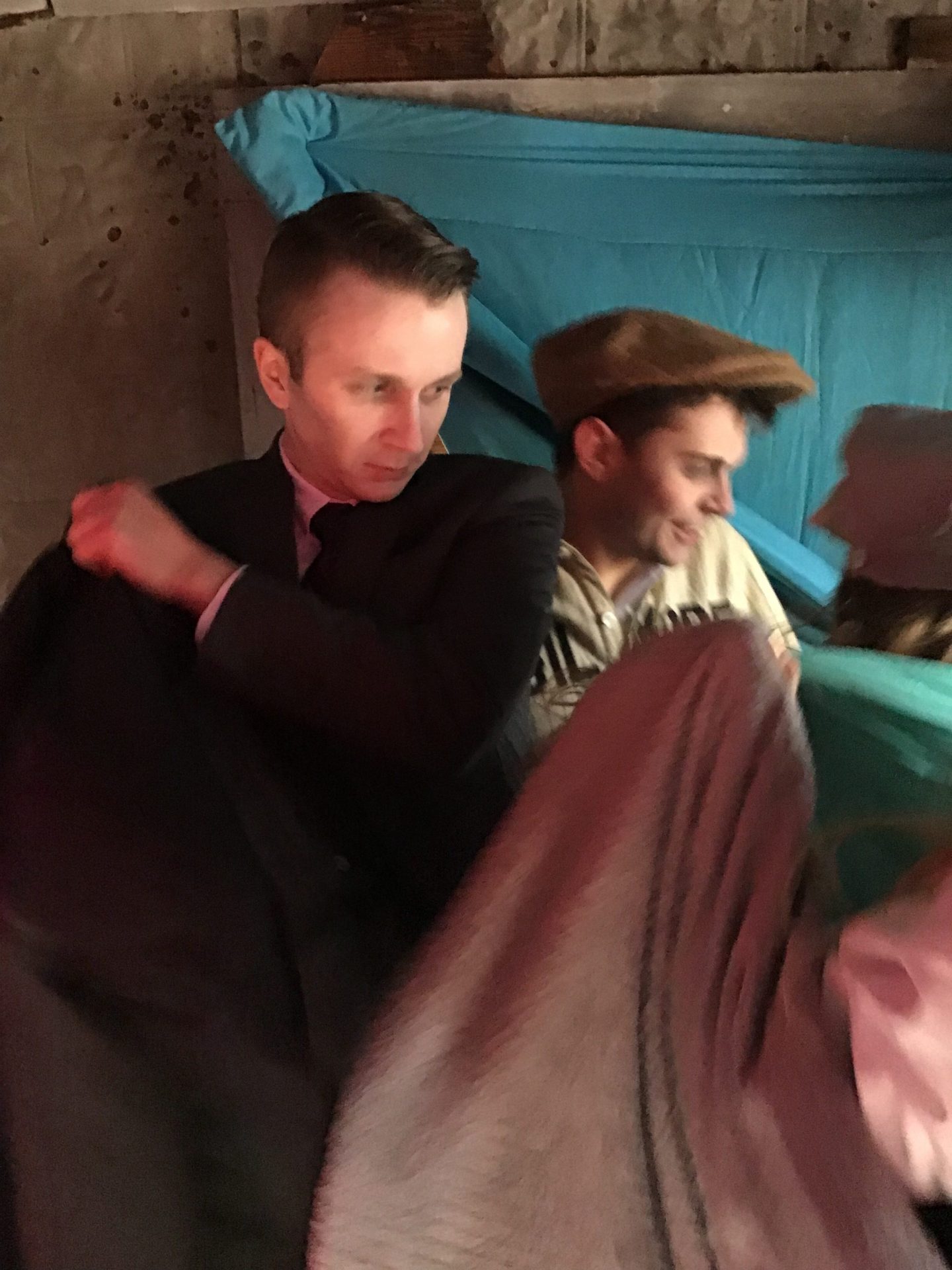